As well as writing, I absolutely love to read!

Here are some books in various genre’s that I have read and enjoyed.  If you are looking for something to read, then maybe you might find something in this month’s recommendations list 🙂 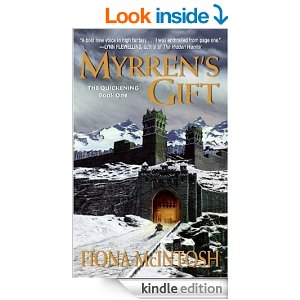 Destined by blood to command the Morgravian army, Wyl Thirsk assumes his awesome responsibility while barely a teenager when his father meets an early death — a duty that calls him to the royal palace of Stoneheart and into the company of the crown prince Celimus. Already a spiteful and cruel despot who delights in the suffering of others, Celimus forces his virtuous new general to bear witness to his depraved “entertainments.” But a kindness to a condemned witch in her final agonizing hours earns young Thirsk a miraculous bequest, at the same time inflaming the wrath of his liege lord.

With dread war looming in the north, Wyl must obey the treacherous dictates of Celimus and embark on a suicidal journey to the court of an ancient enemy — armed with a strange and awesome secret that could prove both boon and curse. For unless he accepts Myrren’s gift, it will surely destroy him . . . and the land he must defend as well. 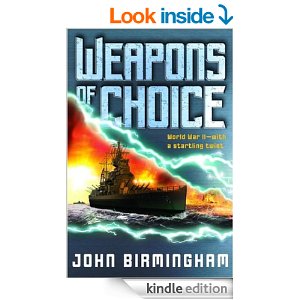 On the eve of America’s greatest victory in the Pacific,
a catastrophic event disrupts the course of World War II, forever changing the rules of combat. . . .

The impossible has spawned the unthinkable. A military experiment in the year 2021 has thrust an American-led multinational armada back to 1942, right into the middle of the U.S. naval task force speeding toward Midway Atoll—and what was to be the most spectacular U.S. triumph of the entire war.

Thousands died in the chaos, but the ripples had only begun. For these veterans of Pearl Harbor—led by Admirals Nimitz, Halsey, and Spruance—have never seen a helicopter, or a satellite link, or a nuclear weapon. And they’ve never encountered an African American colonel or a British naval commander who was a woman and half-Pakistani. While they embrace the armada’s awesome firepower, they may find the twenty-first century sailors themselves far from acceptable.

Initial jubilation at news the Allies would win the war is quickly doused by the chilling realization that the time travelers themselves—by their very presence—have rendered history null and void. Celebration turns to dread when the possibility arises that other elements of the twenty-first century task force may have also made the trip—and might now be aiding Yamamoto and the Japanese.

What happens next is anybody’s guess—and everybody’s nightmare. . . . 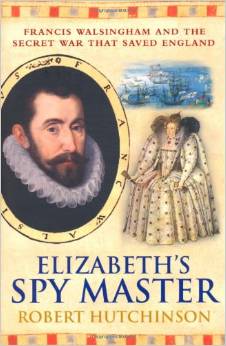 Francis Walsingham was the first ‘spymaster’ in the modern sense. His methods anticipated those of MI5 and MI6 and even those of the KGB. He maintained a network of spies across Europe, including double-agents at the highest level in Rome and Spain – the sworn enemies of Queen Elizabeth and her Protestant regime. His entrapment of Mary Queen of Scots is a classic intelligence operation that resulted in her execution. As Robert Hutchinson reveals, his cypher expert’s ability to intercept other peoples’ secret messages and his brilliant forged letters made him a fearsome champion of the young Elizabeth. Yet even this machiavellian schemer eventually fell foul of Elizabeth as her confidence grew (and judgement faded). The rise and fall of Sir Francis Walsingham is a Tudor epic, vividly narrated by a historian with unique access to the surviving documentary evidence.

Don’t forget to sign up for Exploration Rights in my Newsletter to get access to extra goodies, giveaways and contests!

Just a note to say that I’ve added a new short story to my scriblings page.

I hope you enjoy it 🙂