This article was originally published on Bookmarketingtools.com

I absolutely, positively, hate writing the last page and paragraph of a manuscript.

For me, ending a story is the hardest thing for me to do.

For others, just sitting down to put pen to paper and actually write is the hardest thing. Either from telling themselves that they just don’t have the time or from a fear of what others will think and say about their efforts.

Now I will admit that I did suffer from the second reason. But through age and sheer Australian ‘pig headedness’, I am now no longer scared about bad opinions of my work. If it is constructive criticism, I can use it to improve my writing. And if it is just meanness for meanness sake? I just put it aside and let the bad karma fairy sort them out later.

The main thing is, if you want to write, then write. It doesn’t matter if it is a recipe, biography, journaling your repressed feelings about the kid who picked on you at school, or writing the epic story that has been sitting inside your head for years. The thing that matters most is that you are WRITING. Every time you put anything down on paper (or on a keyboard or your phone), is taking you that one step closer to completing whatever writing goal you had set out to do.

Also, making a point to write something every day will help to form the ‘habit’ of writing. Just like making yourself jog everyday gets you into the ‘habit’ of exercising.

Even if you can only snatch ten minutes in a day to write, that will get you ten minutes closer to finishing your project than you would have been the day before.

Then after all of this writing, you get to the ‘Tale End’ of the story. The Finishing! I find this the hardest part of writing for the following reason.

You’ve just finished writing the epic scene where all your important story threads for the book get tied up nicely in a neat packaged, exciting finale… Then you have to write the section where you see how this dramatic scene has affected your characters in a neat and tidy wrap up.

Every time I write one it feels like a bit of a letdown. But it is needed to give your readers a chance to come down from your exciting finale and to see what ‘settled’ life is like for your characters.

So, all of my above ramblings now begs the question.

Writers, what part of writing is the hardest for you?

Share your thoughts with me in the Comments. I would love to know what people think. 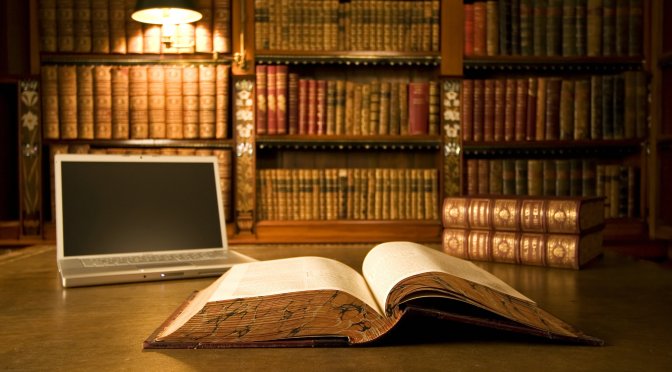 I know I’ve been a little tardy with my book selections and I really have no excuse…..so…..

Here is my list of books to take a look at for March.  I tried to aim for a bit of a mixed bag, but it did not turn out that way.  Two books have a historical bent to them….I’ve been on a bit of an Agatha Christie binge for the last two months, so you will see one make and appearance here.

Just click on the book image to check them out on Amazon.

“The Mysterious Affair at Styles” is a detective novel by Agatha Christie. It was written in the middle of World War I, in 1916, and first published by John Lane in the United States in October 1920 and in the United Kingdom by The Bodley Head (John Lane’s UK company) on 21 January 1921.

Styles was Christie’s first published novel, introducing Hercule Poirot, Inspector (later, Chief Inspector) Japp, and Arthur Hastings. Poirot, a Belgian refugee of the Great War, is settling in England near the home of Emily Cavendish, who helped him to his new life. His friend Hastings arrives as a guest at her home. When the woman is killed, Poirot uses his detective skills to solve the mystery. This is also the setting of Curtain, Poirot’s last case.

This year, like every other, the magicians of Imardin gather to purge the city of undesirables. Cloaked in the protection of their sorcery, they move with no fear of the vagrants and miscreants who despise them and their work—until one enraged girl, barely more than a child, hurls a stone at the hated invaders . . . and effortlessly penetrates their magical shield.

What the Magicians’ Guild has long dreaded has finally come to pass. There is someone outside their ranks who possesses a raw power beyond imagining, an untrained mage who must be found and schooled before she destroys herself and her city with a force she cannot yet control.

This, the first in the splendid series of Jack Aubrey novels, establishes the friendship between Captain Aubrey, R.N., and Stephen Maturin, ship’s surgeon and intelligence agent, against a thrilling backdrop of the Napoleonic wars.

Details of a life aboard a man-of-war are faultlessly rendered: the conversational idiom of the officers in the ward room and the men on the lower deck, the food, the floggings, the mysteries of the wind and the rigging, and the roar of broadsides as the great ships close in battle.